There are two kinds of writers. Plotters, those who plan out the events of their stories before they write, and pantsers, those who write without knowing where they’re going.

I have been (and probably always will be) a pantser. This is fun for me while I’m writing, but hell when trying to put together a novel. So, I thought, I’ll give plotting a try.

I can see the allure. You know as much as you can about everything. You get everything organized and figured out up front. Of course, all of that can shift when you go to actually write out your grand master plan, but you’ll have avoided many mistakes and plot holes before putting any words together.

But how do you plot a story?

To the Google Machine!

I ran into the Snowflake Method, the Save the Cat method, and the Hero’s Journey. As a recovering English Literature major, I was already familiar with the Hero’s Journey. In summary, it’s a pattern posited by Joseph Campbell in his book The Hero with a Thousand Faces, based on his theory that all stories in all cultures can be reduced to the same seventeen stages. His book explains the stages and provides examples from a wide variety of classic, mythic, and folk tales from different parts of the world. It is very dense, academic, and makes use of somewhat alienating psychology-specific language, but it is interesting. 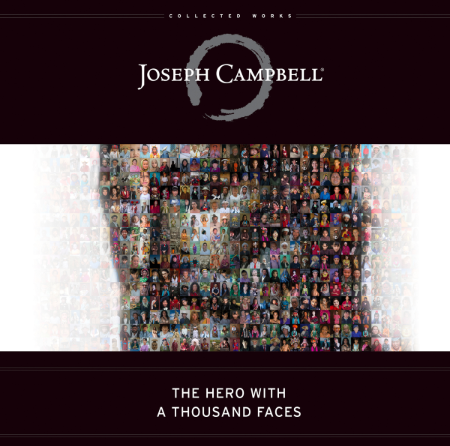 Writers can make use of the Hero’s Journey by structuring the events of their stories to match Campbell’s seventeen stages, which generally results in a satisfying story that is familiar, but (ideally) different enough that the general population isn’t bored.

I attempted to apply the Hero’s Journey my protagonist. No go. It didn’t fit. There seemed to be more to her story than the stages were allowing.

In 1981, a student of Joseph Campbell named Maureen Murdock asked him how the hero’s journey applies to women. His answer was deeply unsatisfying to her–essentially, that women don’t need to make any kind of journey. They’ve already “arrived” and their task is simply to realize it. This didn’t sit right with Murdock, so she began writing the book that in 1990 would become The Heroine’s Journey: Women’s Quest for Wholeness. Based on her experience as a woman and a therapist, Murdock created her own stages and compared her theories to myths and the stories of modern-day women.

The problem with the Hero’s Journey is the same as that of any novel-plotting scheme that claims it works universally: it doesn’t encompass all stories. In particular, the Hero’s Journey doesn’t encompass women’s stories. Campbell’s “proofs” (the myths and stories that provide examples for his stages) were written or recorded in patriarchal cultures by those who had the privilege and permission to write.

Have you been to the movie theater lately? Watched Netflix or Hulu or HBO with real discretion? Our stories are sick and suffering and dying. Maybe because they’re inbred versions of the same old Hero’s Journey. Maybe our most successful storytellers are just throwing stories out there, trying to turn a profit. Maybe our stories are being forced into a mold they just don’t fit.

The Hero’s Journey doesn’t fit the story I’m trying to tell, and, I suspect, doesn’t fit many of the stories I’ve loved. It might not fit your story, either. And I’m not saying it shouldn’t, or that if it does, it’ll be a bad story. I’ve read and watched some amazing Hero’s Journey stories.

But if you’re plotting out a story like I’m trying to do (with the sweat, blood, and tears of a true pantser), know that you don’t have to tell the Hero’s Journey. There are other stories out there, and they need to be told. It might take more work. You may have to build your own framework. You may not find support when you need it. But please, tell your stories. The world needs them.

4 thoughts on “The Problem with the Hero’s Journey”